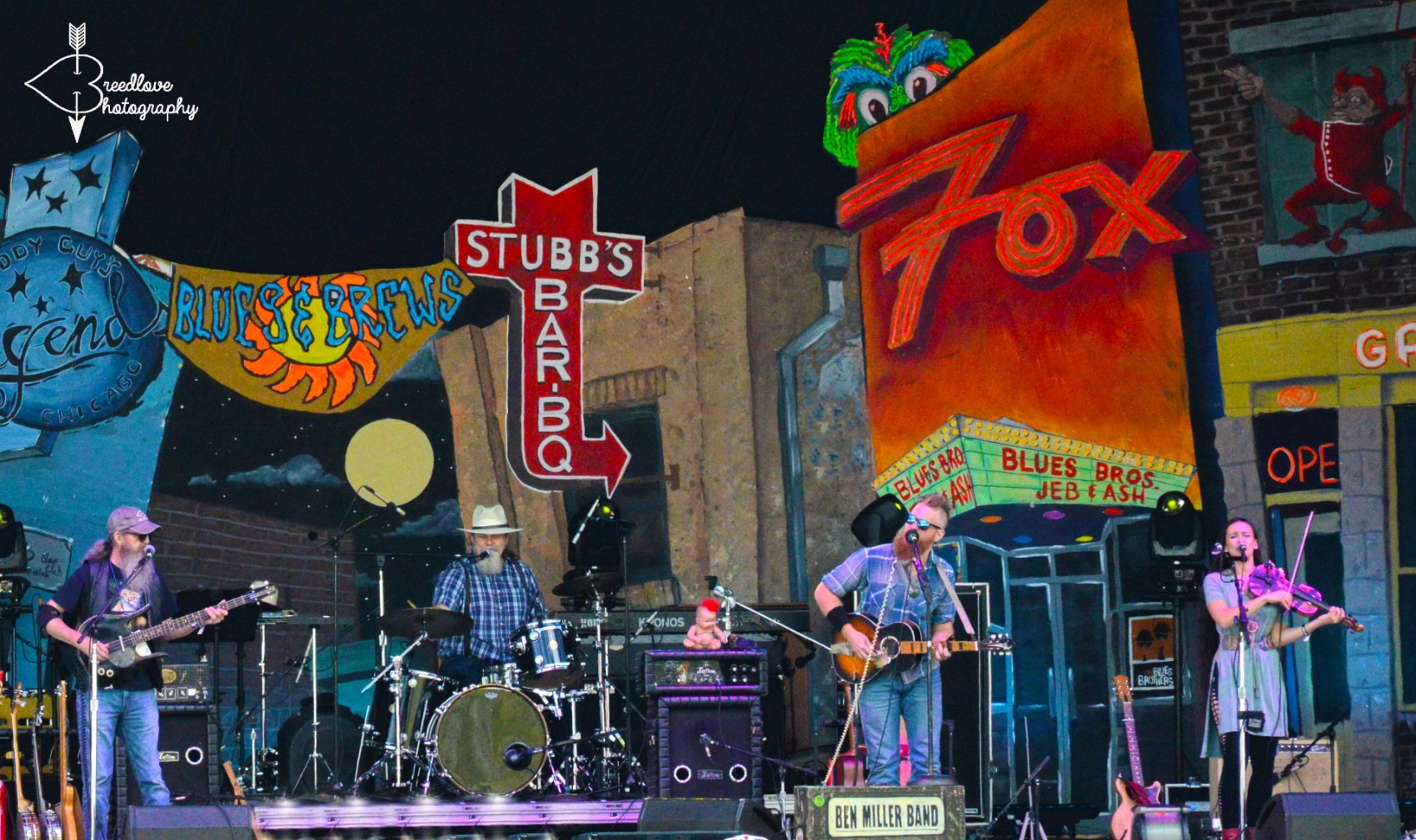 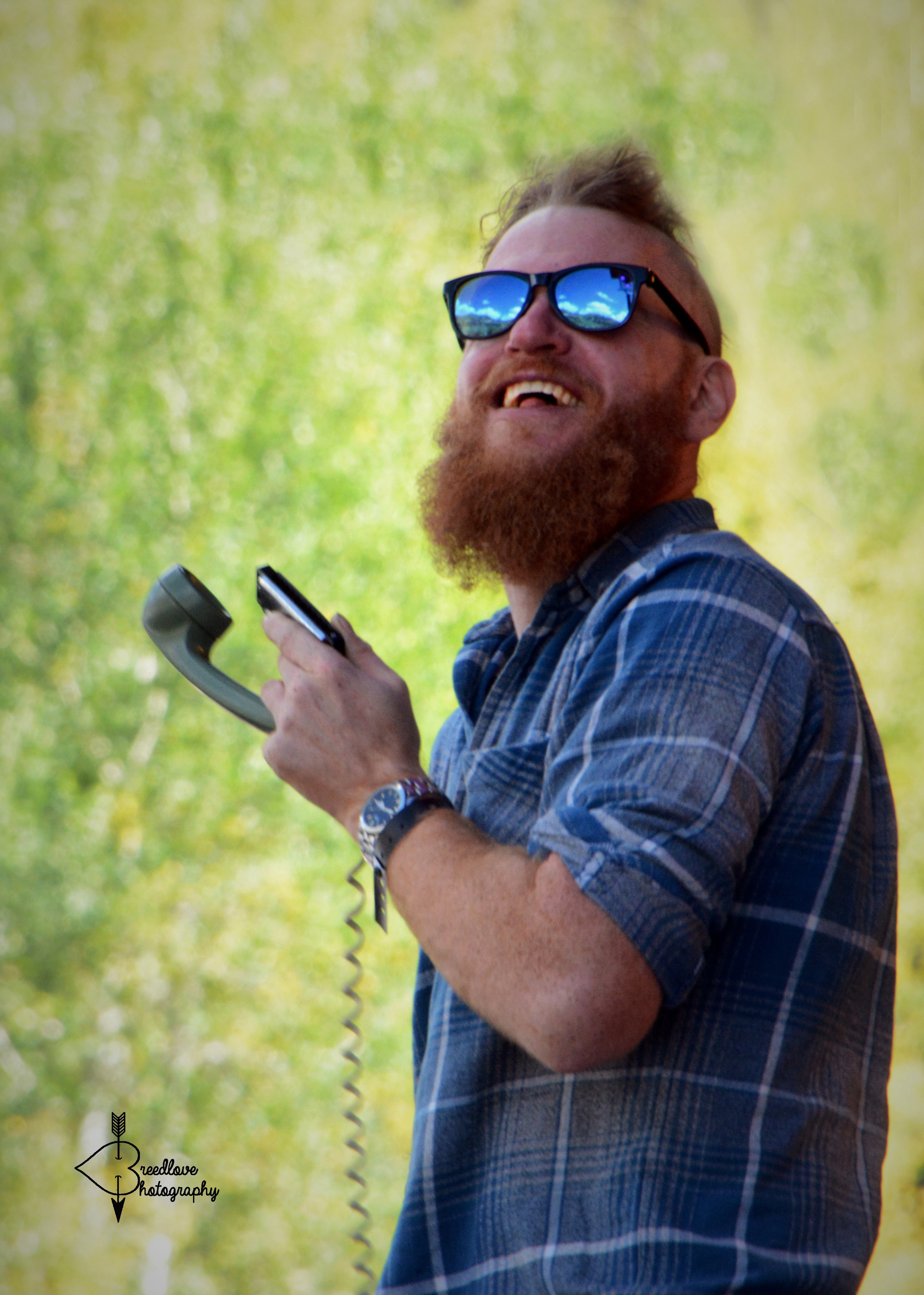 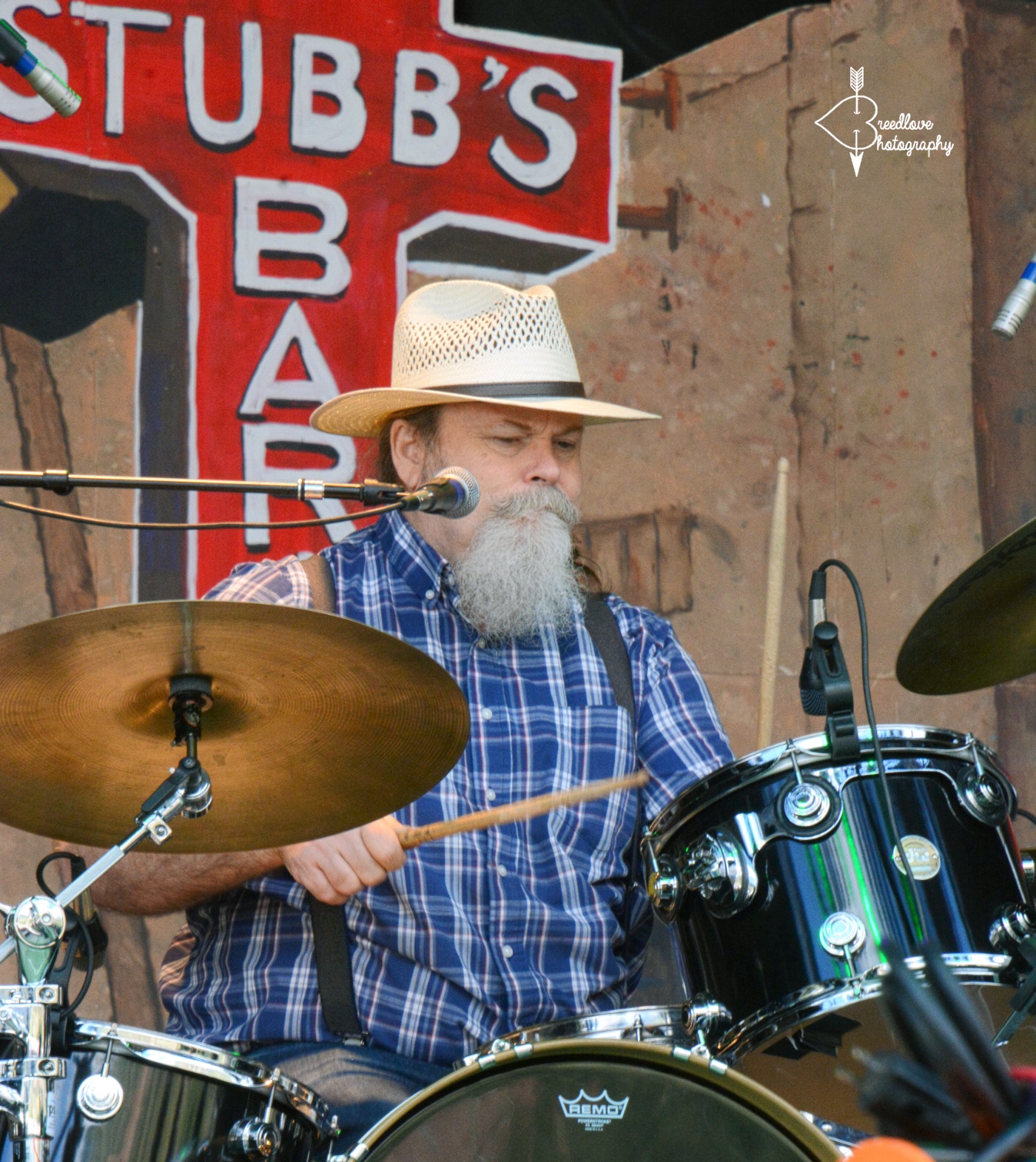 Telluride Blues and Brews Festival (www.tellurideblues.com) is one of the best known secrets to enthusiasts of Blues music and Beer tasting.  Nestled in the picturesque San Juan Mountains southwest of Denver, Steve Gumble began, in 1994, the Telluride Brewers festival.  To some of the town folk it was called "Little old Beer festival on Main Street".  In 1997 the name was officially changed to the Telluride Blues and Brews Festival. Today, this three day celebration of music and microbrews has grown from its humble festive beginnings on Main Street to being world renown which encompasses the entire town with the Main stage and Brew tasting tents along with other vendors being located in the town park.  Other music venues, besides the main stage, are called Juke Joints. They are the Blues Stage located in the ice rink adjacent to the main stage. Campground Sessions located in and around the city Park. Moon at O'Bannon's and Sheridan Opera House both on Colorado Ave. The Elks Lodge on Pacific Ave and the Liberty on Fir Street.  Concerts beginning at noon during the day occur on the Main stage and the Blues Stage.  Music at the Juke Joints begins at 10:00 pm.

Venders are set up around the park and include every kind of Beer and Food imaginable, Clothing of all styles, a massage tent, device recharge tents, oxygen bars, sunglasses, jewelry, and a play ground for the Kids with daily parades.  For Beer enthusiasts, the second day opening of the festival begins with Bagpipes heralding the three hour Grand Tasting session offering over 170 beers from 56 hand selected micro-breweries from across the country.

During the Festival parking is very limited.  Parking sites are metered in town with parking lots charging a daily fee. The Hotels in Telluride and Mountain Village do have parking garages or parking space for customers, but space is limited.  Once parked most people walk or rent a bike to get around town. If you stay in Mountain Village the free gondola is available for commute to and from Telluride between 6:30 am and Midnight.  Keep in mind the elevation of Telluride is 9200 feet above sea level, 9545 feet in Mountain Village, so it will take some adjusting for flatlanders to get acclimated to the elevation.   If you like camping, the Camp sites at the Park will put you closest to the Main and Blue stages.

The headliners on the main stage this year were Bonnie Raitt who closed Friday's line-up at 8:00 pm. TajMo (alias The Taj Mahal and Keb' Mo' Band) closed out Saturday's festivities at 8:00 pm, and Steve Winwood closed the Festival Sunday at 8:00 pm.

Joplin's own Ben Miller (www.benmillerband.com) marked his second appearance at Telluride, the first appearance being in 2015.  The BMB played twice on Saturday, 3:00 pm on the main stage and 10:00 pm at the Moon at O'Bannon's.  Ben along with BMB mainstay Scott Leeper and new members Smiling Bob Lewis and Rachel Ammons form the Ben Miller Band. Ben fronts the band on guitar with styles that include both slide and finger picking, banjo, harmonica, tambourine and lead vocals. Ben also utilizes a telephone hand set rigged up as a microphone into the P.A. system. Scott Leeper gives the band its backbone alternating between drums and keeping rhythm on his homemade one-string washtub bass along with backing vocals. Scott's bass, which Americana aficionados say is a true engineering masterpiece, is constructed from a weed-eater string that runs from the end of a stick that sits upon an inverted washtub, to the washtub itself, which houses a pickup system that gives the instrument's deep resonant sound with a lot more volume than you'd expect.    Smiling Bob Lewis, who is a virtual musical encyclopedia, plays a variety of guitars including the bass, mandolin, banjo along with an electric washboard, the harmonica and vocals.   Rachel Ammons, the diva of classical hillstomp, plays electric violin, guitar, and bass, Ammons played classical violin for 10 years before returning home from college and, after hearing family friend Smilin' Bob play a slide guitar, decided to loose some of the rigidity of classical music by teaming up with Smilin' Bob to form Tyrannosaurus Chicken for a few years before joining the BMB.  The Ben Miller Band performed three concerts at The Coda Concert House in Joplin earlier this year to perfect the BMB act before going on tour.  We were fortunate to have attended two at the Coda where Ben had the audience rate the songs after each set to determine which songs the audience liked best.  Then in August, we were witness to the finished product at their Downstream Casino Concert and wow what a show!  Who can and did STOMP Gambling at a Casino?  The Ben Miller Band! Who can and did WHIP 10,000 people to a fevered pitch on the main stage at the Telluride Blues and Brews Festival?  The Ben Miller Band!  Who can and did GET UP CLOSE and PERSONAL at the Moon at O'Bannon's during Telluride Blues and Brews?  The Ben Miller Band! A Ben Miller Band concert is High Energy Ozark Stomp which will get you on your feet dancing and grooving to the music from first to last song and wishing it would never end.  A new album, not yet named, is due out the first of the year.  We wish the BMB the greatest of success in their upcoming European tour this year and with their up coming album.

One photograph can capture a lifetime of memories, and you want yours to last.

Turning a passion for photography into a business, Breedlove Photography combines professionalism with creativity and delivering satisfaction. Our skilled and experienced team will work with you to produce truly meaningful pieces.